When signing in to popular services today, users will typically use identity providers (IdPs) that are centralized entities with ultimate control over users' identifiers--or "Big Login." Sign-In with Ethereum offers a new self-custodial option for users who wish to assume more control and responsibility over their own digital identity.

Here are the latest updates from our work on Sign-In with Ethereum:

We are currently working on additional language support in order to help bolster the adoption of Sign-In with Ethereum across any application. Although we've begun with TypeScript, we are in the process of adding support for the following languages:

By adding additional language support, we also begin to unlock application plugins that can be used widely across open-framework applications. One such plugin that we've begun work on is for Discourse, enabling any self-hosted Discourse forum to include Sign-In with Ethereum as an authentication method. With the growing popularity of using Discourse for governances throughout the Web3 ecosystem, we aim to ensure that users can control their identifiers on Web2 services whenever possible.

After talking to many companies about SIWE adoption, we found that many wanted to consolidate the Sign-In with Ethereum workflow to a single service that could be used to access their entire ecosystem using OpenID Connect to forward the user authentication. This reduces management overhead while also mitigating security risks for larger customers that have many services for their users to access within their product ecosystem. We are therefore building the IdP server towards this use case while also supporting a potential community server.

A community server could be run by a credibly neutral party that Ethereum users accept as an intermediary. We think a non-profit or DAO are the right structures to govern such a server.

We are currently working on adding support for Sign-In with Ethereum to the Auth0 Marketplace, which will enable any business or organization leveraging Auth0 to easily integrate Sign-In with Ethereum. We see this as a means to continue to drive traditional adoption of the standard and make it as easy as possible to integrate and let users control their identifiers.

Recently, the Auth0 Lab team demonstrated an experiment with SIWE, where they authenticated using the standard, and demonstrated an enriched profile by leveraging data from ENS and owned NFTs:

If you're interested in integrating Sign-In with Ethereum into your dapp, app, or service, we are more than happy to help and provide any support we can. As we continue our work supporting Sign-In with Ethereum, we especially welcome implementers who already have users relying on similar workflows, authors of related EIPs, and wallet vendors who would like to do more to support user-owned identities to join us.

If you are interested in being involved, please join our Discord server: 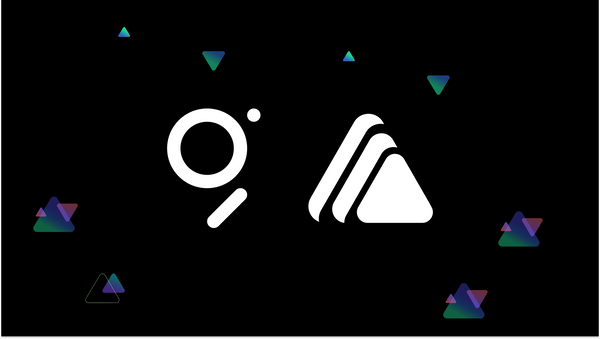 Earlier this month, The Graph hosted Graph Hack at the Palace of Fine Arts in San Francisco. Graph Hack was a three-day hackathon, bringing together developers to kickstart the latest dapps and ideas featuring a mix of on and off-chain data via a variety of impactful use-cases. 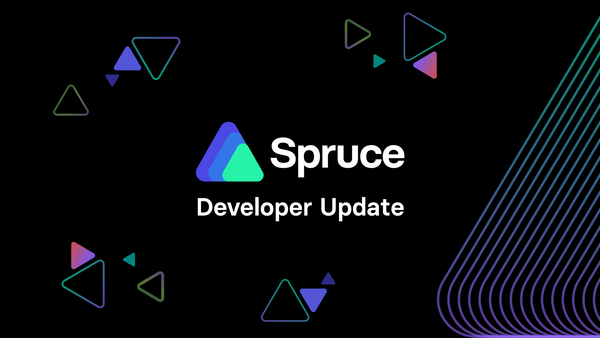 At Spruce, we’re letting users control their identity and data across the web. Here’s the latest from our development efforts: Sign-In with EthereumWe have released our streamlined SIWE Core packages across all supported programming languages to have unified handling of message creation, parsing, and verification. Additionally, we released 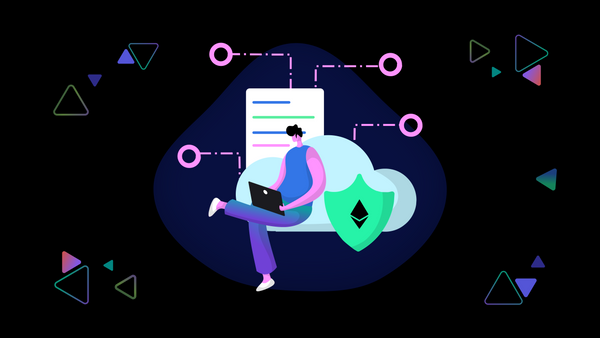 Sign-In with Ethereum opens a path where large corporations can no longer strip a user's ability to access services or spy on their actions. It opens the door for a massive amount of impact in web2 apps and services.